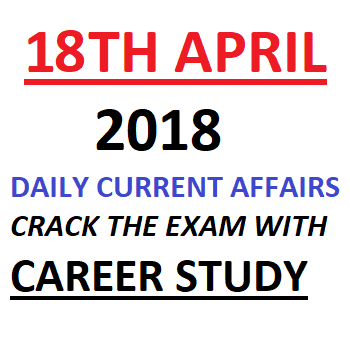 Most important daily current affairs of 18th April 2018 for all competitive exams.

5     You can join International solar Alliance during Narendra Modi hold a visit to Britain:-

8  Bandhan Bank Most valuable brand in India among top 50:-

10 Veteran journalist S. Nihal Singh passed away at the age of 88 :- 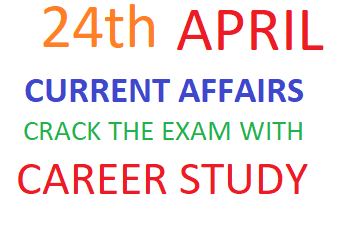 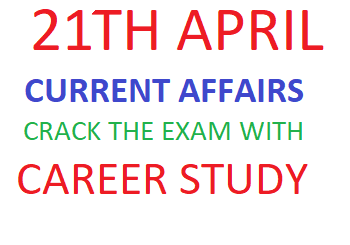 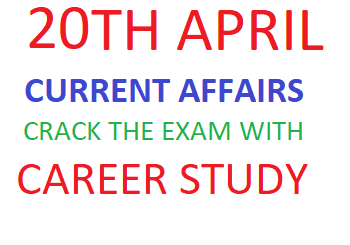 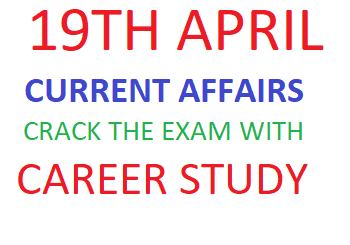