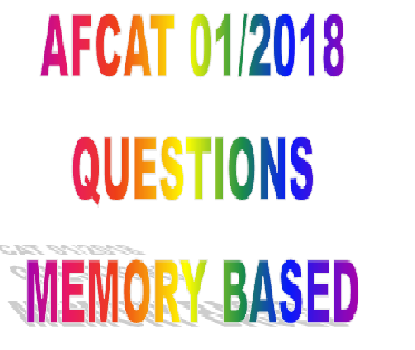 AFCAT 01/2018 is completed. Some candidates have experience some problems and their exam have been cancelled. They have to again appear in examination within one or two weeks. Questions asked in AFCAT examinations are collected and note down. You can check below all questions of afcat 01/2018 question paper.

Ques. 2 4 Back to back titles in Badminton ?

Ques.3 When was modern Olympic started ?

Ques. 6 Vasco de gama arrived at which port in India ?

Ques. 7 How many countries in Asia ?

Ques. 8 Theyyam dance is from of which state ?

Ques. 10 What is the name of first artificial satellite of U.S.A ?

Ques. 11 Tropic of cancer does not passes from states ?

Ques. 15 Indian National record in long jump by whom?

Ques. 17 Panchatantra is written by whom?

Ques. 18 Ryder cup is associated with which sport ?

Ques. 20 Salal project on which river

Ques. 21 Shape of Substances Depends upon ?

Ques. 23 First British factory established in India in which city?

Ques. 25 Guwahati is on the bank of which river?

Ques. 27 Chakra in indian flag is taken from?

Ques. 29 How many stakeholders in cauvery river dispute?

Ques. 34 What is the capital of Gabon?

Ques. 40 What is ecosystem?

Ques. 42 Vaduz is capital of which country?

Ques. 44 The president of INC at the time of India’s independence was ?.

Question: 45   Pugilist is a term used for player of a game. Identify the game.

Question:  What is the name of first artificial satellite of USA?
Answer:Explorer 1

Quest. 50  Hapthalon is related to? 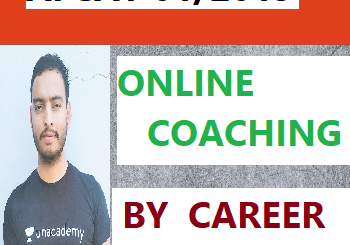 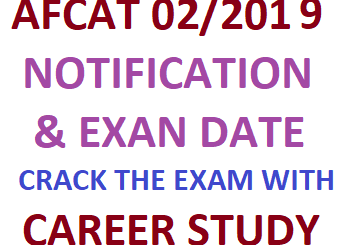 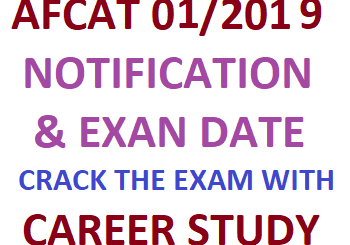 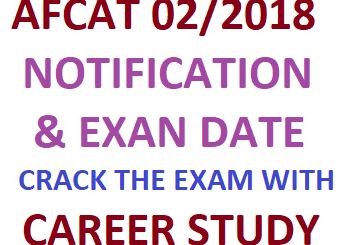 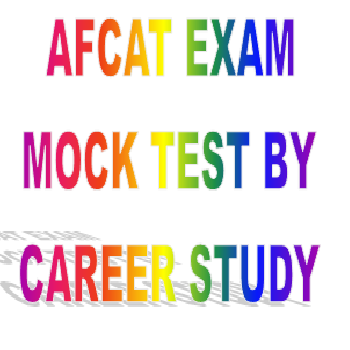 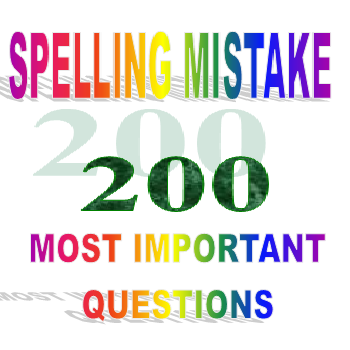